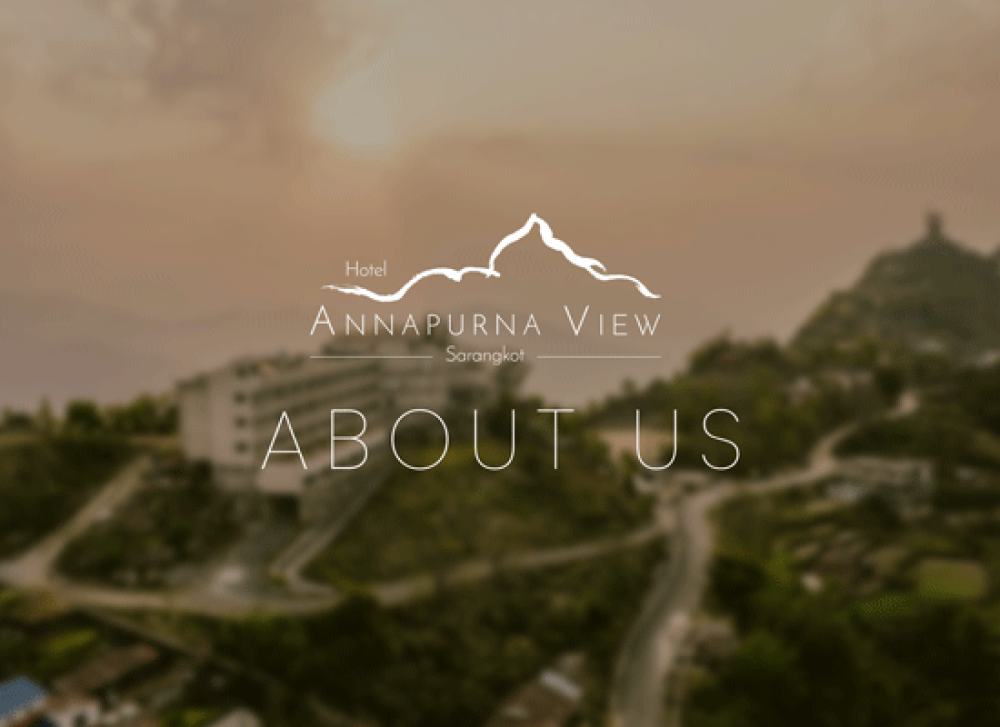 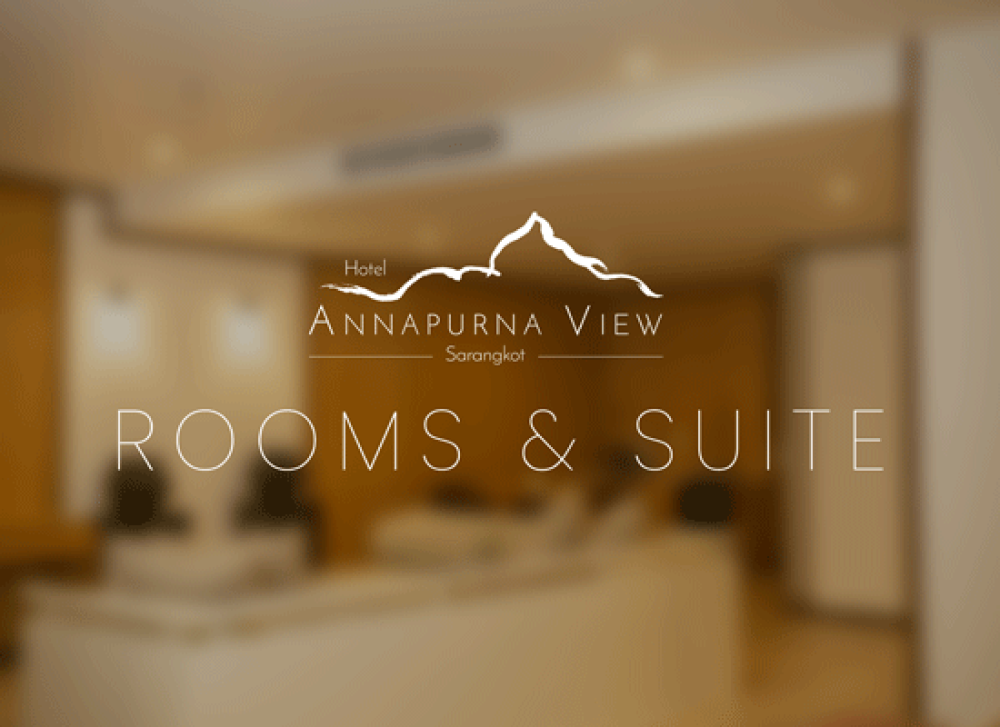 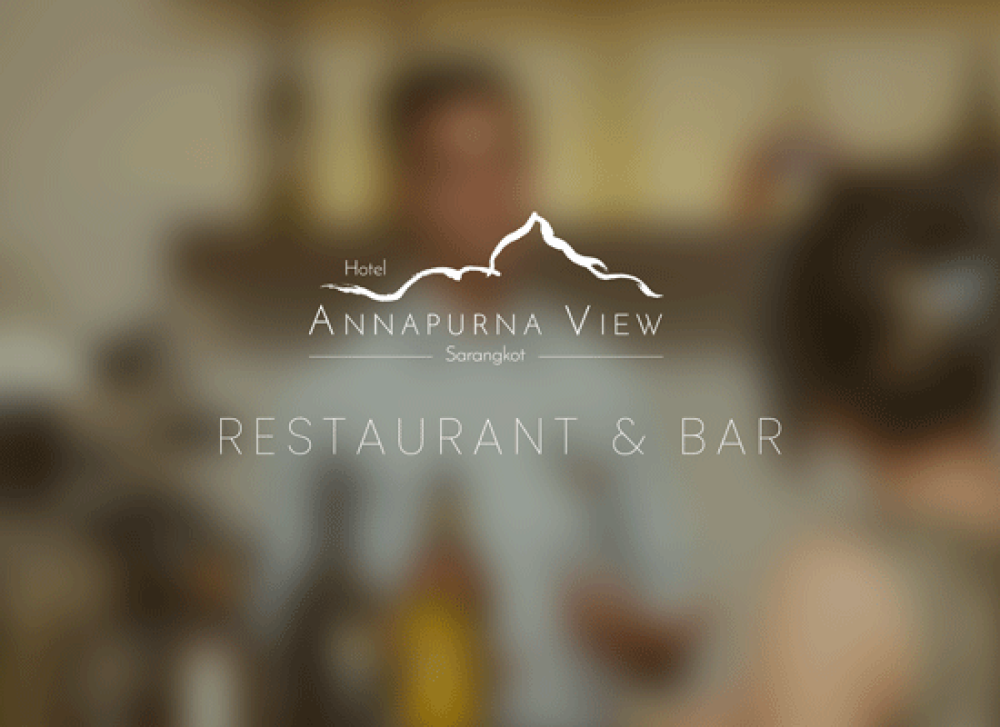 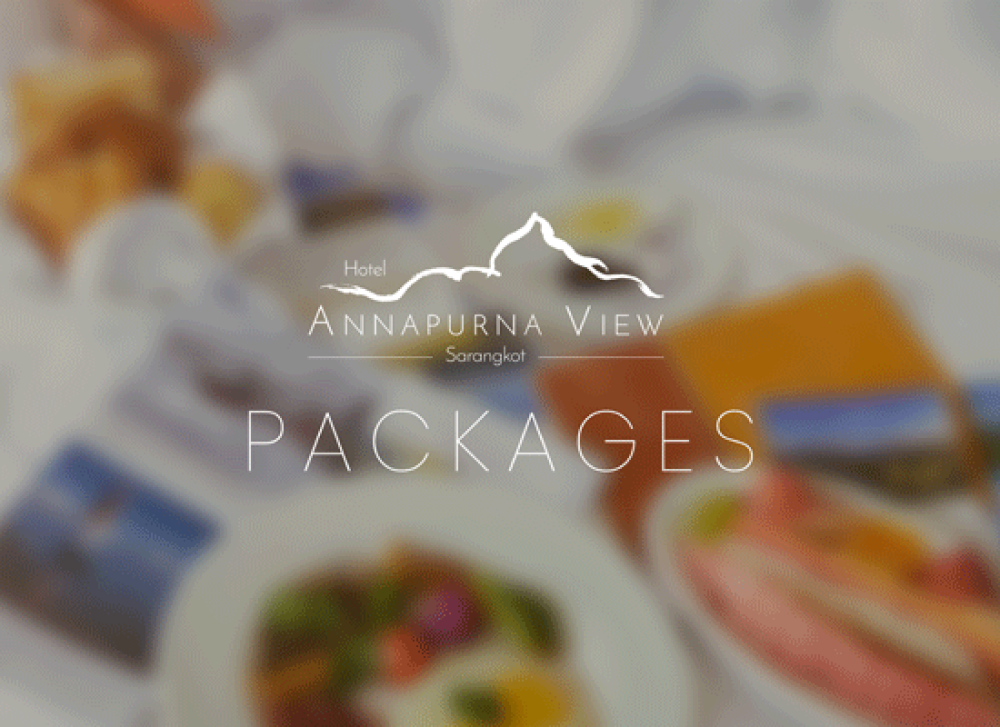 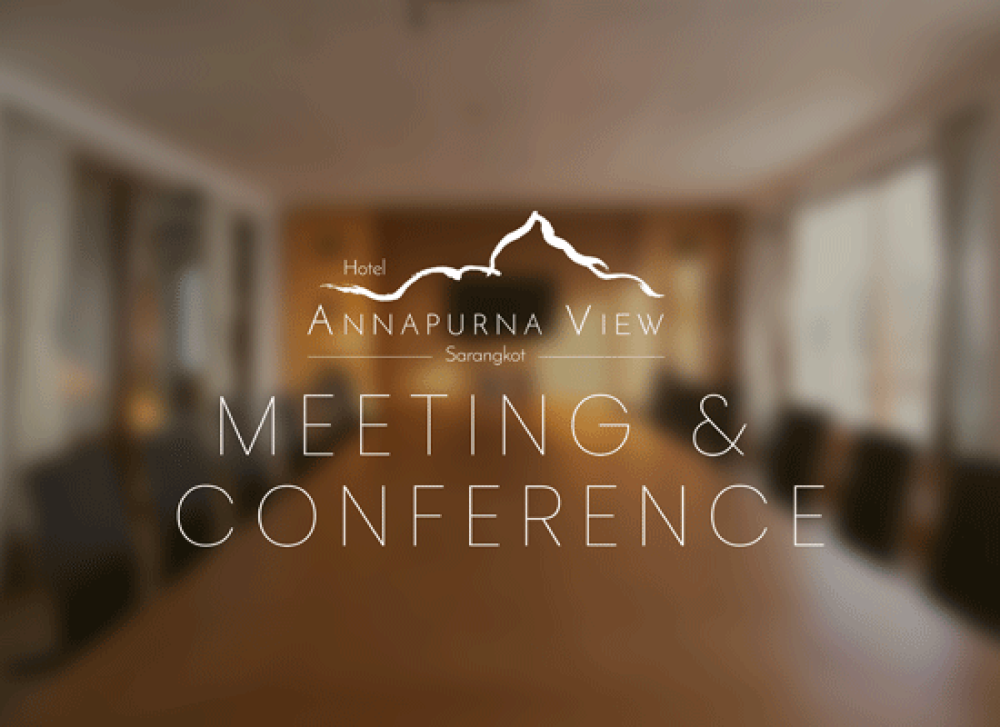 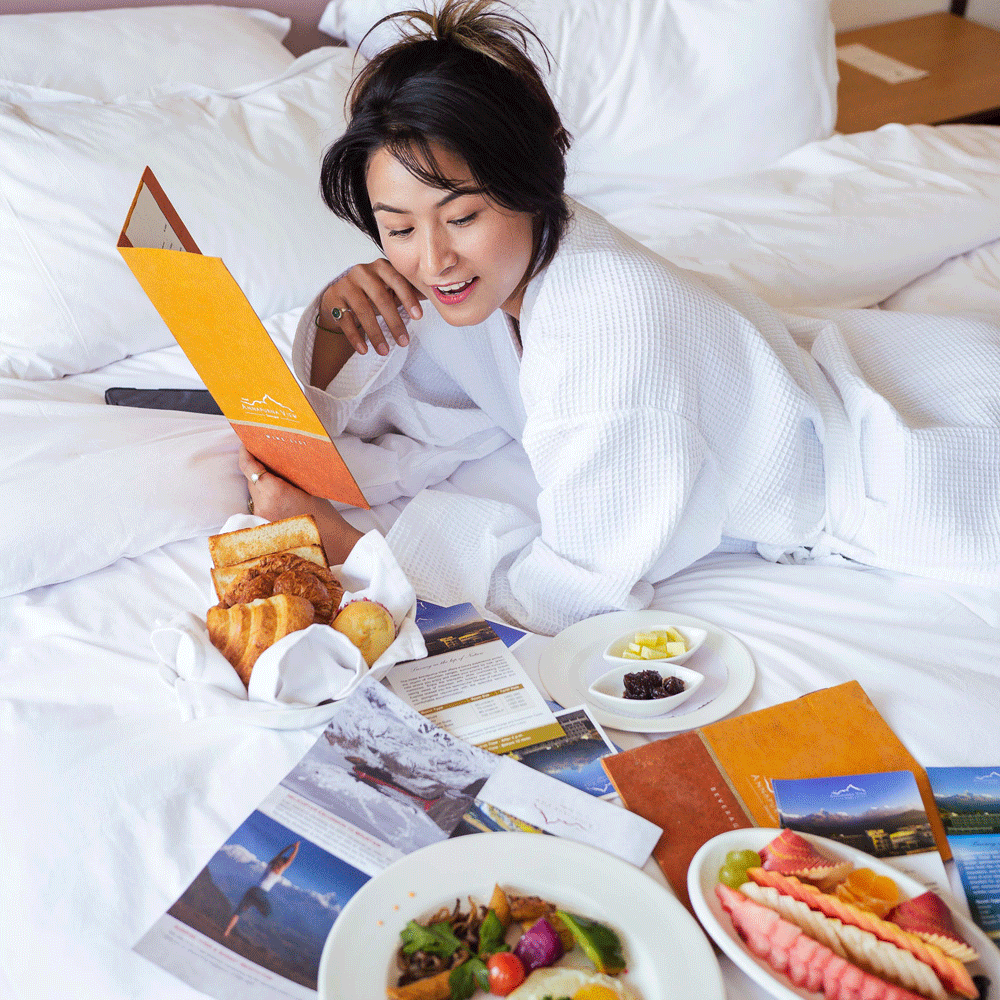 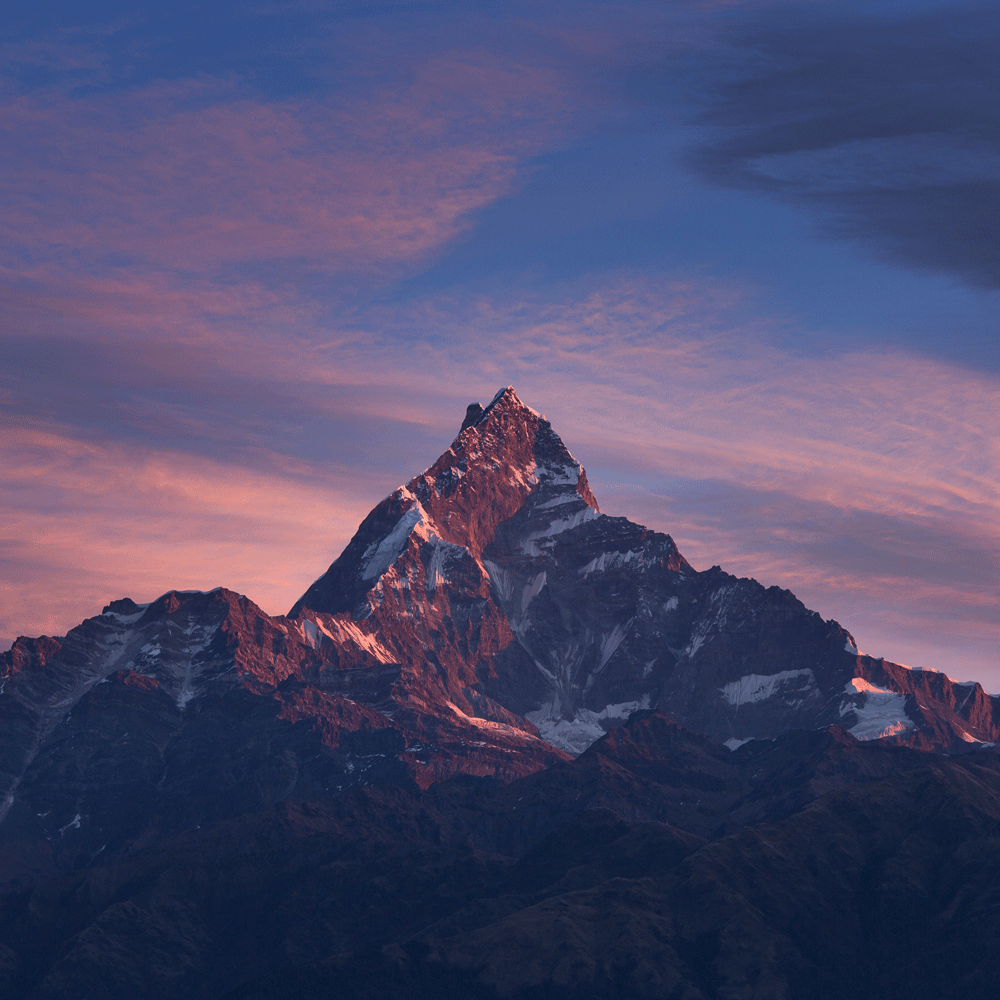 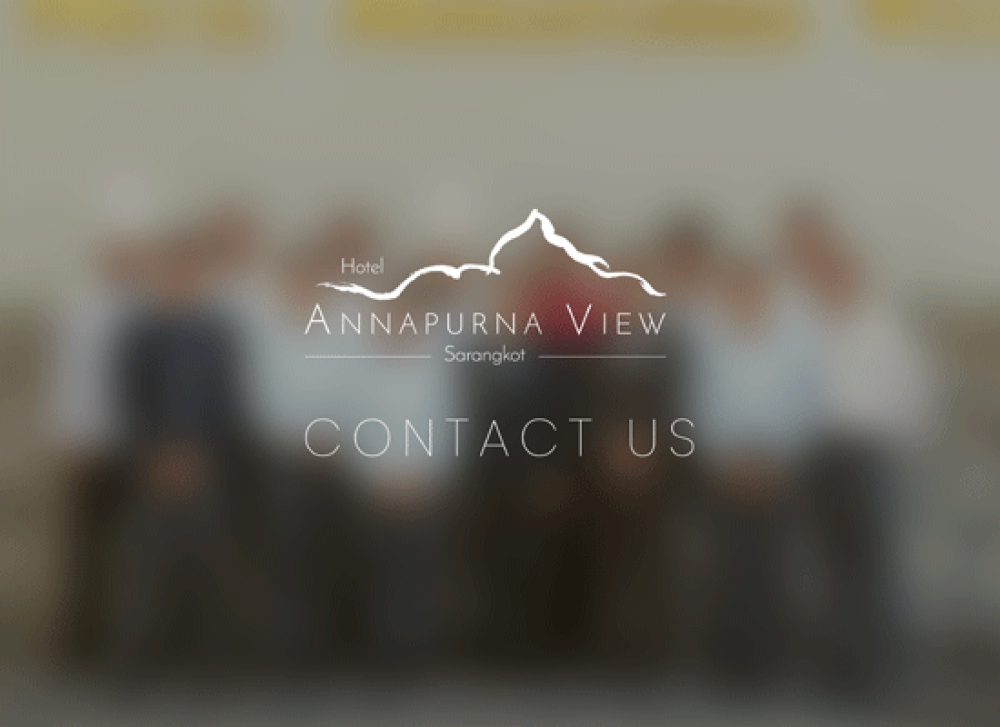 5 Fascinating Facts about the Annapurna Region

The jewel of our crown at Sarangkot may be the pristine panoramic snowscape of the Annapurna Himalayas, but we don't want the enchanting vistas to be the only thing that you take back with you. While many visitors venture off to explore and trek the Annapurna Region, we have made things easy by highlighting the most interesting facts about this mighty mountain range that greets you every morning from windows of Hotel Annapurna View.

The Annapurna Region trek, also known as the Annapurna Circuit, which extends to a length of about 100 to 145 miles long, is the most popular and widely trailed routes. The demanding, yet enjoyable route requires one to skirt through the pristine Manang and Kali Gandaki Valleys, and the arduous Thorong La pass (5416 metres).

First peak to be scaled

The tenth highest mountain in the world, Annapurna 1—the highest point—was the first 8000-metre peak to be climbed. The peak was first ascended by a French expedition led by Maurice Herzog and Louis Lachenal on July 3, 1950. However, after their successful ascension, both Herzog and Lachenal suffered a lethal frostbite on their feet, and Herzog on his hands after losing his gloves; this lead to the expedition doctor to be forced to amputate their fingers and toes without anaesthetic.

In addition to being the first of the world’s high peaks to be scaled, Annapurna 1 is also the first peak to be ascended without supplemental oxygen.

The Annapurna region is also home to the world’s deepest gorge—the Kali Gandaki Gorge—which 5571 metres lower than Annapurna 1, to which it is bound at one point. The gorge separates two major Himalayan peaks—Annapurna (8091 metre) and Dhaulagiri (8167).

The upper part of the gorge is also home to an indigenous Thakali community and is known as Thak Khola.

The Tilicho Lake in of the Annapurna Range, situated at an altitude of 4949 metres, is the world’s highest lake of its size. The lake is the destination of one of the most popular side hikes from the Annapurna Circuit Trek.

The picturesque lake sits in the lap of dry landscapes with verdant subtropical flora, and overlooks Khangsar, Muktinath, Nilgiri and Tilicho peaks; the lake provides some of the best mountain vistas.

Along with being the world’s highest lake, Tilicho Lake was also the site to one of the highest altitude scuba dives conducted in 2000 by a Russian diving team consisting of Andrei Andryushin, Denis Bakin, and Maxim Gresko.

The Annapurna Conservation Area is Nepal’s first and largest conservation area with a size of 7629 square kilometres covering four districts. The area covers verdant valleys, lofty gorges, quaint villages and bustling cities. The climate in the region varies from subalpine to alpine, and thus the area is home to a variety of flora and fauna.

If you have any questions feel free to contact us!